This event is part of the Inaugural 2022 David N. Lyon Speaker Series on “The Politics of Sex and Gender Equality in Diverse Societies”.

This event will be a conversation between Professor Anna Becker and Geertje Bol, the David N. Lyon Scholar.

Anna Becker has studied history, politics and law in Bonn, Berlin and Milan, and holds an MPhil and a PhD from the University of Cambridge. She is Professor MSO in History of Ideas at the University of Aarhus and works at the intersection of early modern political thought, culture, and gender. Her published work has been on political Aristotelianism, on Machiavelli, Bodin, Hobbes and Bacon, on women and animals, on colonial masculinities, as well as on continuities and change in medieval and Renaissance political thought. Her monograph Gendering the Renaissance commonwealth (2020) examines the role of gender in early modern republican and absolutist thought. She currently holds a Carlsberg Monograph Fellowship and is working on a book on materiality and the body in the history of political thought and is particularly interested in the politics of motherhood. She was awarded a Balzan Skinner Fellowship in 2014-15.

In her doctoral research, she focuses on two eighteenth-century, British women: Mary Astell and Catharine Macaulay. She is interested in the way their more polemical, partisan works relate to their politico-philosophical treatises, and the way that their ideas about virtue, human nature and religion ground their political ideas, including their thoughts on education and feminism. Her project situates their works in the social, political and historical context of their time, and involves the study of more canonical figures that Astell and Macaulay were responding to, and influenced by, such as Thomas Hobbes, John Locke, David Hume and Edmund Burke. 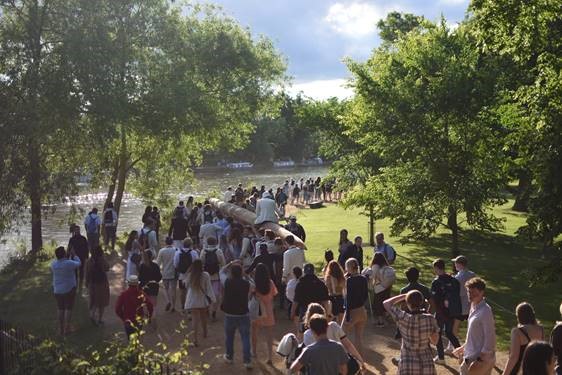 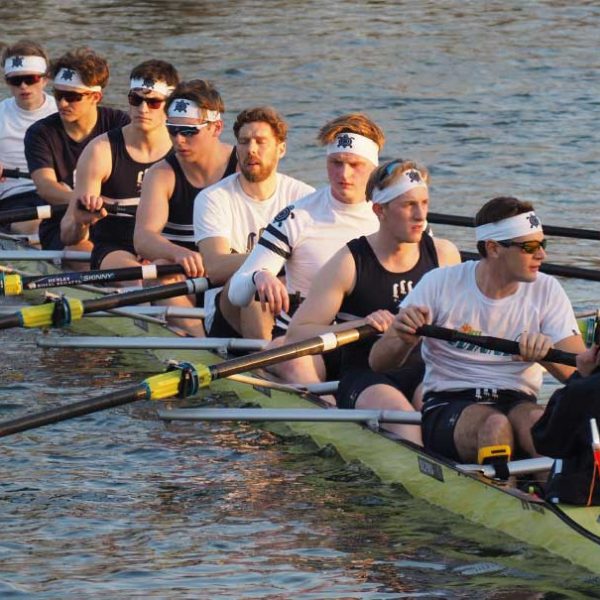