Dr Bishop was most recently Assistant Professor of French Literature, Thought and Culture at NYU and her research focuses on postcolonial francophone literatures and visual culture, with a particular emphasis on the Caribbean, sub-Saharan Africa, and the representation of race in French culture. 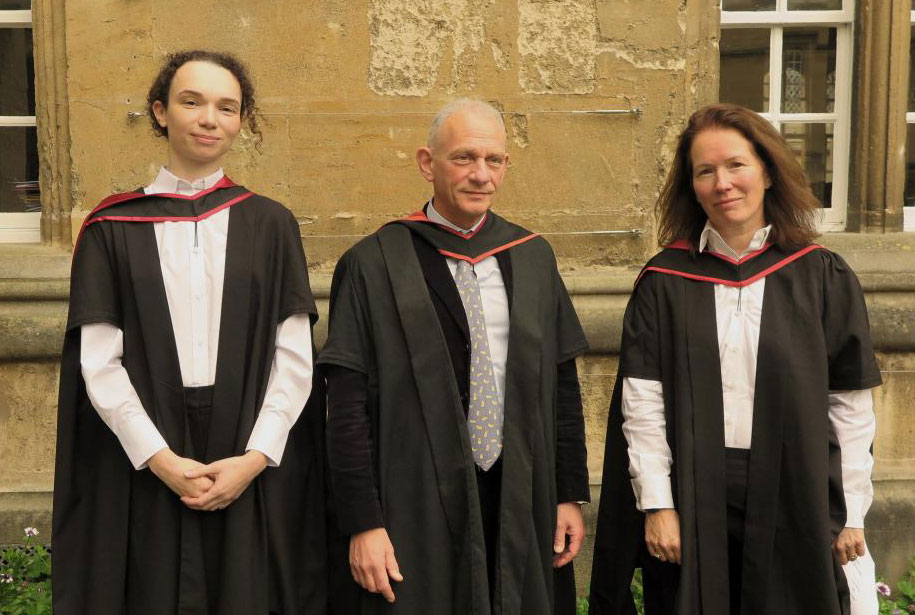 Her first book, Postcolonial Criticism and Representations of African Dictatorship: The Aesthetics of Tyranny (Legenda, 2014), questioned the politicized rhetoric of much postcolonial criticism, arguing that privileging political interpretations of literature has paradoxically engendered a new formalism (the study of a text without taking into account any outside influence). Her current book project, Forms of Blackness, reexamines the question of race in France in both written and visual representations.

Margaret Jones studied Jurisprudence at Pembroke, Oxford and is a Fellow of the Institute of Chartered Accountants England Wales and a Fellow of the Governance Institute of Australia. Joining us from the Cyber Security Challenge where she was CEO , she was previously Director of Finance and Corporate Services for the Botanic Gardens and Centennial Parklands in Sydney, Australia. Margaret is Oriel’s first female Treasurer.

We are delighted to welcome Cécile and Margaret to Oriel.