We are delighted to announce that Teresa Bejan (Fellow in Politics), Justin Coon (Emmott Fellow in Engineering Science) and Bruno Currie (Mason Monro Fellow in Classics) have been awarded the title of Professor through the University’s annual Recognition of Distinction exercise.

Through the Recognition of Distinction exercise, the title of Professor is conferred on those whose research, teaching and citizenship is deemed to be of outstanding quality, and who have built a significant international reputation because of this. 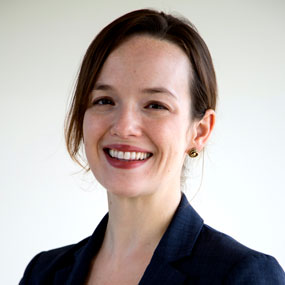 Professor Bejan joined Oriel in 2015, and since her arrival she has been awarded several prestigious prizes and fellowships. This includes the Balzan-Skinner Fellowship in Modern Intellectual History at Cambridge (2016), a Leverhulme Research Fellowship (2018) and the Britain and Ireland Association for Political Thought’s Early Career Prize (2020). During the 2020-2021 academic year she was on leave from Oxford as the Fulbright Visiting Chair in Constitutional and Political Theory at McGill University.

In 2021, Professor Bejan was awarded the Philip Leverhulme Prize in Politics, which celebrates early career researchers who have already achieved international recognition and with exceptional future promise. Through the University’s Recognition of Distinction exercise, she has been awarded the title of Professor of Political Theory. 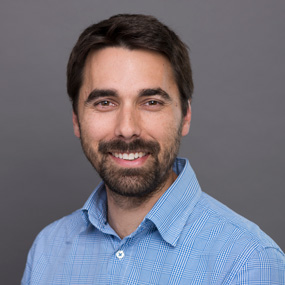 Professor Coon is a Fellow of the Institute of Mathematics and Its Applications (FIMA) and a Senior Member of the Institute of Electrical and Electronics Engineers (IEEE). He is also a regular consultant to industry. Through the University’s Recognition of Distinction exercise, he has been awarded the title of Professor of Engineering Science. 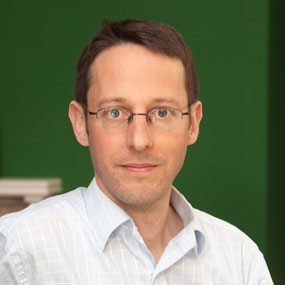 Professor Currie has been a Fellow and Tutor in Classics at Oriel since 2004. His main research interests lie in the areas of ancient Greek poetry, especially epic and lyric, ancient Greek religion, and in the interaction of Greek and Near Eastern literatures. He is the author of the following single-authored volumes: Herodotus as Homeric Critic (2021), Homer’s Allusive Art (2016), and Pindar and the Cult of Heroes (2005), and is co-editor of The Reception of Greek Lyric Poetry in the Ancient World: Transmission, Canonization and Paratext (2019) and Epic Interactions: Perspectives on Homer, Virgil, and the Epic Tradition Presented to Jasper Griffin by Former Pupils (2006). He is currently working on a book called Hesiod, Early Greek Poetry, and The Near East.

Professor Currie was awarded an Honorary Doctorate from the Aristotle University of Thessaloniki in recognition of his work on Greek epic poetry in 2021, and is in receipt of a Leverhulme Trust Research Fellowship for 2021-2. Through the University’s Recognition of Distinction exercise, he has been awarded the title of Professor of Greek Literature.

Made in Oriel: Marking the 40th Anniversary of Privileged (1982)

SEE ALL NEWS
We use cookies on our website to give you the most relevant experience by remembering your preferences and repeat visits. By clicking “Accept All”, you consent to the use of ALL the cookies. However, you may visit "Cookie Settings" to provide a controlled consent.
Cookie SettingsAccept All
Manage consent